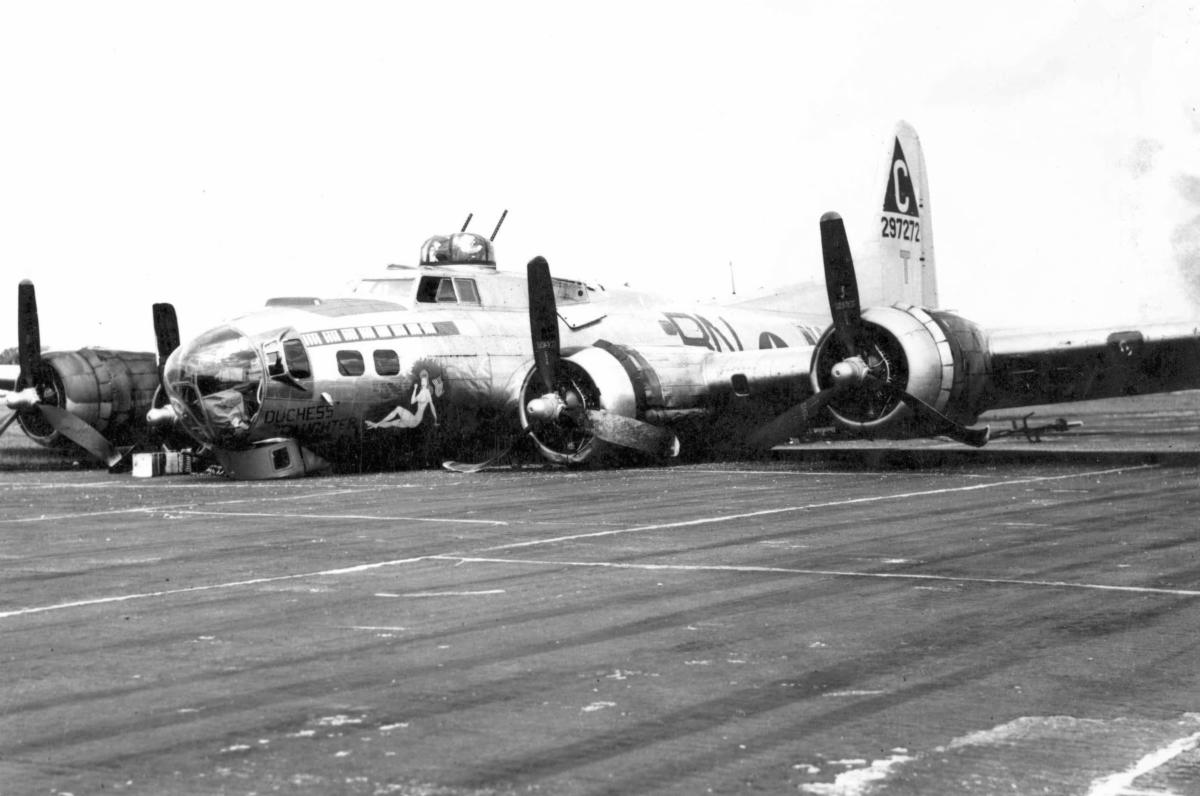 No, we are not announcing the next music craze, although this might be a great name for a rock band. Actually, Alphonse Chapanis was the Professor Emeritus of the Department of Psychological and Brain Sciences at Johns Hopkins University in Baltimore. He was hailed as a pioneer in the application of psychology to engineering, and became the leader in human factors engineering, also known as ergonomics.

We found this interesting story about Professor Chapanis:

What a simple response to a big problem! Simple rubber ends that could be added to the switches probably saved a whole lot of trouble, money, and maybe even lives. And it helps us to put some perspective on incident investigations.

SCM is often called to client sites following an incident. We ask what happened and ask what response the company has made up to that point. In their haste to get to the “root cause” (a common term in incident investigation), management finds and names the employee(s) who last touched or did what appears to have caused the incident, which in the above story were the pilots. The company management then blames them, and sometimes shames them by calling them out at the next safety meeting. Maybe the employees are not named personally, but in a group, people whisper, and they know who did it.

Then the employees are put back into the same training that failed them in the first place. Can you imagine how effective putting the B-17 pilots back into landing training would have been? Not very effective, right? Until those rubber ends were put onto the switches for the pilots to differentiate the switches, not much was going to change.

So, what’s the point?

Our story does not explain, but Chapanis probably did not get the inspiration for how to fix the gear switch problem by talking with someone from afar. Most likely, he went to where the crashes were, walked a crash site, and talked with the pilots.

Until you find out, not who did what, but why they did what they did, progress might not be made. The B17s might still be crashing when they land. The employees might not even know why they are doing something that is causing incidents. You might need to walk a day in the employees’ shoes, either figuratively by talking with them and listening to their daily activities, or actually going with them for a day or two to see what they are doing.

We call what we are describing as “Human Factors.” If you want to learn more about human error, we have a link to an article on human factors, with quotes from Chapanis.

Here is a youtube video on human factors featuring Ron Gantt, M.Eng, CSP from SCM on the topic.