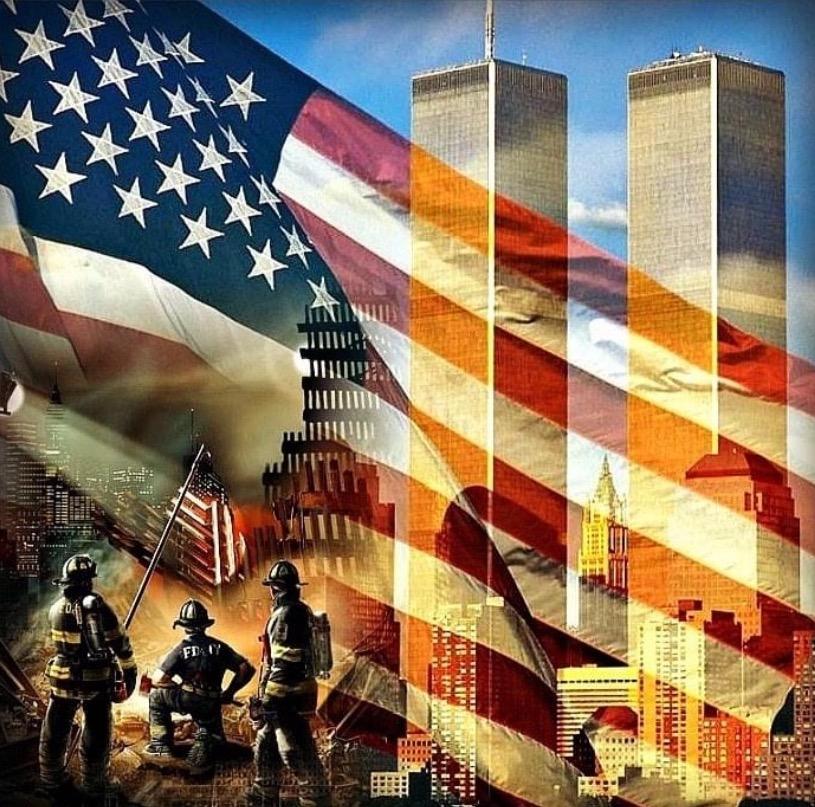 Twenty-one years ago, the United States suffered one of the most tragic and devastating events in our 246-year history – a series of horrific terrorist attacks on the World Trade Centers in New York City, the Pentagon, and one thwarted attack on the U.S. Capital that ended up in a field in Pennsylvania.

SCM often cites the examples of Rick Rescorla and others who made sure the employees under their care knew how to evacuate through regularly scheduled evacuation drills. In today’s safety tip we are looking at a different aspect of these events and another like them, to gain a better understanding of disasters and a myth that is often perpetuated by movies and those that would add “dramatic flair” to the story telling, that people will panic and act illogically during an emergency.

The Myth of Panic.

Some of the information in this safety tip is taken from a presentation made by SCM’s Paul and Ron Gantt. You can find the PowerPoint for the presentation on our website through this link: http://www.scm-safety.com/wp-content/uploads/2016/10/DisasterPsychExpanded-2013.pdf. We are also going to look at one of the most devastating fires in U.S. history, the Beverly Hills Supper Club fire, to highlight a few points.

On the night of May 28, 1977, approximately 2,600 people were in the supper club, enjoying dinner and waiting for the headliner, John Davidson, to start his show. At approximately 8:30 PM, employees noticed a fire in an unoccupied room, and attempted to extinguish it. When they realized they could not, they contacted the fire department, which quickly responded. By the end of the night, 164 people had died, and 70 were injured.

The loss of life in this fire was tragic. And officials took note, increasing building and fire code regulations for the prevention of similar tragedies in the future. But one thing should remain in our minds that is not often mentioned. Approximately 2,350 people successfully evacuated the building to safety.

Why? How did that happen? Employees must be credited for going into action. They tried to put out the fire. Then, the wait staff returned to their assigned tables to assist people in getting out. They did not panic. They helped.

Let’s return to the events of 9/11. Long before the planes that eventually did all the damage took off, Rick Rescorla, the head of security for Dean Witter/Morgan Stanley, the investment firm that occupied multiple floors in the World Trade Centers, established regularly scheduled evacuation drills for all the employees under his care. He even asked women who wore high heels to keep a pair of flats handy for running down the stairs. Because of these drills, and the fact that he remained at his post during the evacuation on 9/11, people knew how to get out. They knew what to do. Rick is credited with saving more than 2,680 lives. Read more about this hero here: https://americamatters.com/rick-rescorla-saved-2687-lives-on-september-11/

What can we learn from this?

1. When people know what the right thing to do is, they are less likely to panic. They are more likely to do what is expected of them.
2. Evacuation drills work. They are effective in schools, where students drill often. Evacuation drills are effective at work, as we’ve just seen. And they are effective in homes. Families and roommates who plan for emergencies are consistently able to do the right thing during a disaster when they have prepared for it.
So, when’s your next evacuation drill?
Recent Posts
RECENT POSTS
CATEGORIES
TAGS
American Heart Association ASSE awards cardiovascular health Covid-19 CPR ECC fire safety Paul Gantt resuscitation Ron Gantt stroke women's health