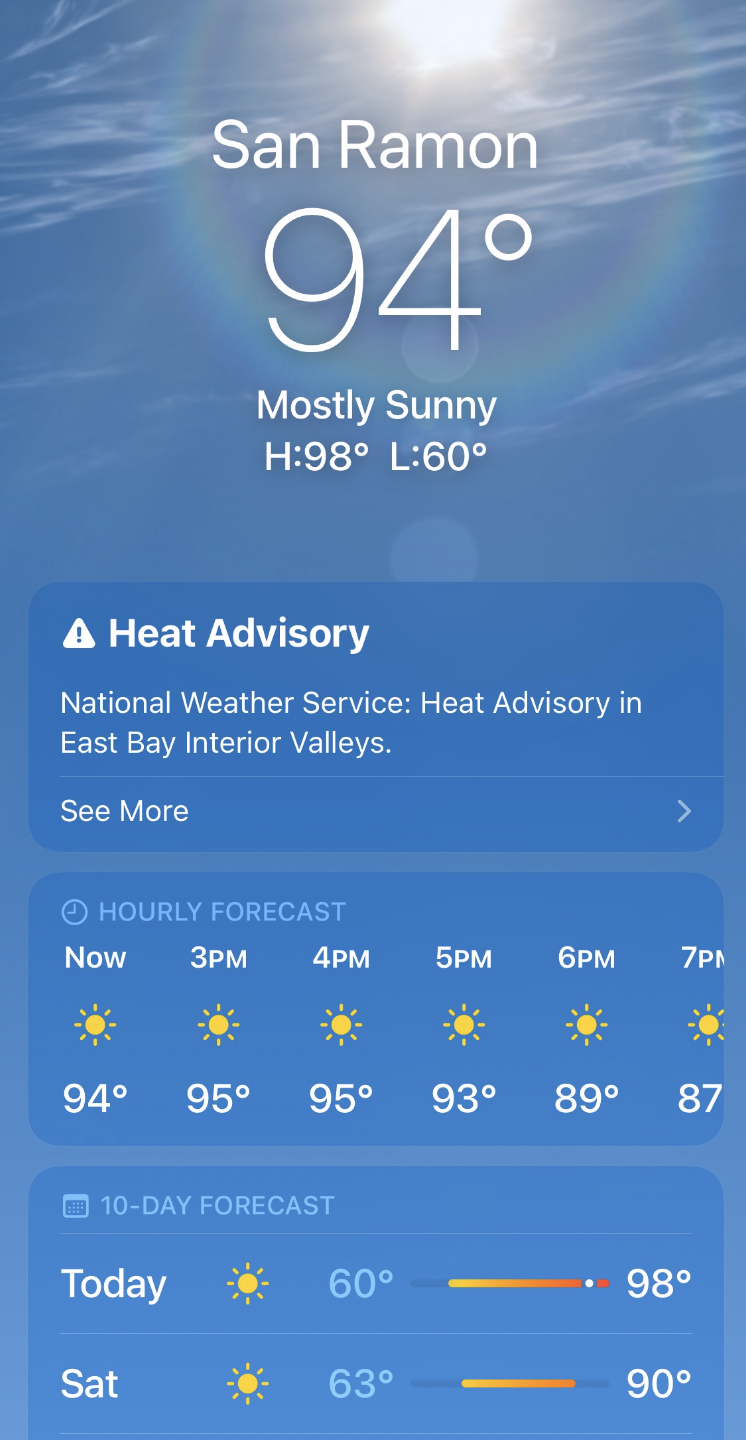 Dave Legeno was an actor. If you are a Harry Potter fan, you might know that he played the werewolf Fenrir Greyback in three movies. He also appeared in the movies Snow White and the Huntsman, and Batman Begins. Sometime in late October 2021, Dave Legeno was hiking in Death Valley, California. He suffered a fatal heat stroke. Sadly, his body was not discovered for several days when it was found by other hikers.

Link to the Story

1. Acclimatize. Allowing your body to gradually become accustomed to working in the heat is the definition of acclimatization. It generally takes the average worker somewhere between four to 14 days to be able to become more heat tolerant. To become acclimatized, you start out with an hour or two, and then gradually work up to a full shift of working outdoors.

2. Hydrate. You may already know that while working outdoors when it’s hot, we need to drink about a quart or a liter of water per hour. Notice we said “water.” That is not caffeinated drinks, energy drinks or sports drinks. And certainly not beer. The CDC recommends that the most replenishing drink for our bodies is cool water. And don’t just drink water while you are working. Replenish what you lost during the day after work by drinking more water.

3. Take breaks. The Cal/OSHA regulation for heat-related illnesses requires outdoor workers to take a break in a shaded, cooler area for at least five whenever they feel the need. When outdoor temperatures reach 95 degrees F, employers must insist that workers take a 10-minute rest in the shade at least every two hours. Federal OSHA also requires that, as an employer, you must provide for the safety of their workers in a similar fashion. See this Heat Safety topic page.

4. Know the signs and symptoms. Know when you or a coworker are having a heat-related issue. Know what to do before it’s too late. The second most serious heat-related illnesses is heat exhaustion and the most serious, the cause of Legeno’s death, is heat stroke. Here are the symptoms and associated treatments:

If the employee does not appear to recover from the symptoms of Heat Exhaustion, notify the supervisor and contact emergency medical services by calling 9-1-1.

The primary and most common symptoms of heat stroke include the following: