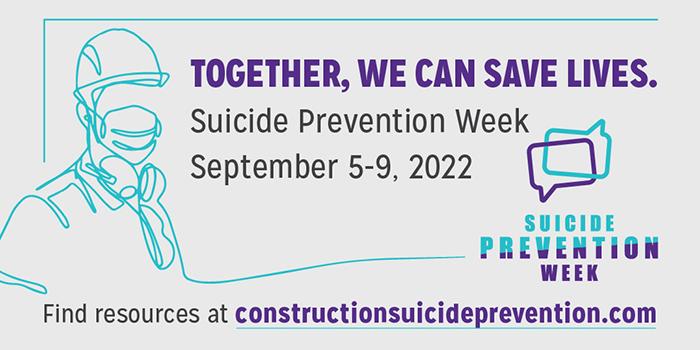 The above banner was recently sent out by OSHA to announce that this is Suicide Prevention Week. The thing that is right about the picture is that they are trying to do something. What is not right, is the following facts.

1. First, even one life lost to suicide is a tragedy.

2. The fact that suicides are increasing is alarming. The CDC stated, in a Morbidity and Mortality Weekly Report released in January of 2020 that it is an “…essential fact that the suicide rate in the U.S. working-age population overall has increased by 40% in less than 2 decades.

3. The fact that suicides are four times as high in the construction industry is frightening.

Another release from the CDC, in a NIOSH Science blog, gives some hope, some areas where we, as employers, can do something. They challenged the readers that we should do the following, at a minimum:

One way to prevent a potential suicide when you notice someone who seems very depressed or anxious, is to listen to them. Let them know you see them, you care about them, and you want to hear what they are going through. And then listen without judgement about what they are feeling. Don’t say that you know how they feel unless you really have been in that place of great emotional pain and despair.

A powerful video on how to help someone in a place of suicide is this one from Marisa Peer. She stresses the power of reaching out, stopping by with a homemade meal or just by being there and listening to them. Help the person to know they matter, that you care. 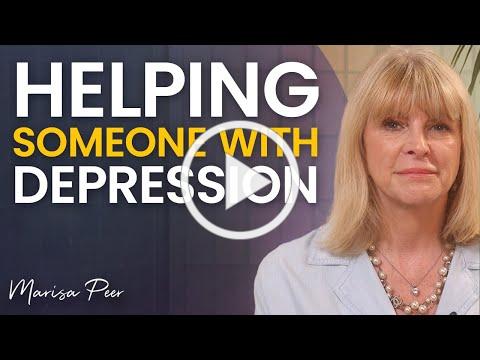 Another video worth watching was this one from a man, Kevin, who actually tried to end his life by jumping off the Golden Gate Bridge in San Francisco, realized it was a mistake after he jumped, and lived. Hear his words as he says that he thought no one cared, but the reality was that everyone cared. 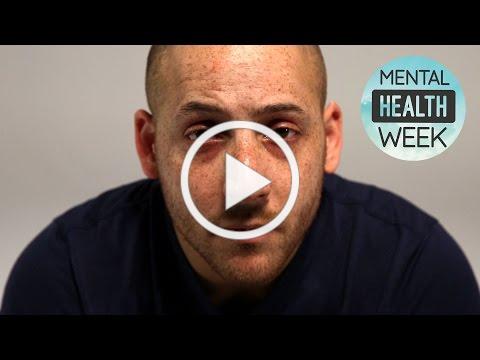 You can make a difference. Together we can work towards turning the tide on this spiral of increasing suicides. We care. We just need to let others know we care.

If you are feeling depressed or anxious, if you want to end your life, please text, or call 988. Speak with the National Suicide Prevention organization. The call is confidential and can be anonymous.